Coriander, benefits of an aromatic herb 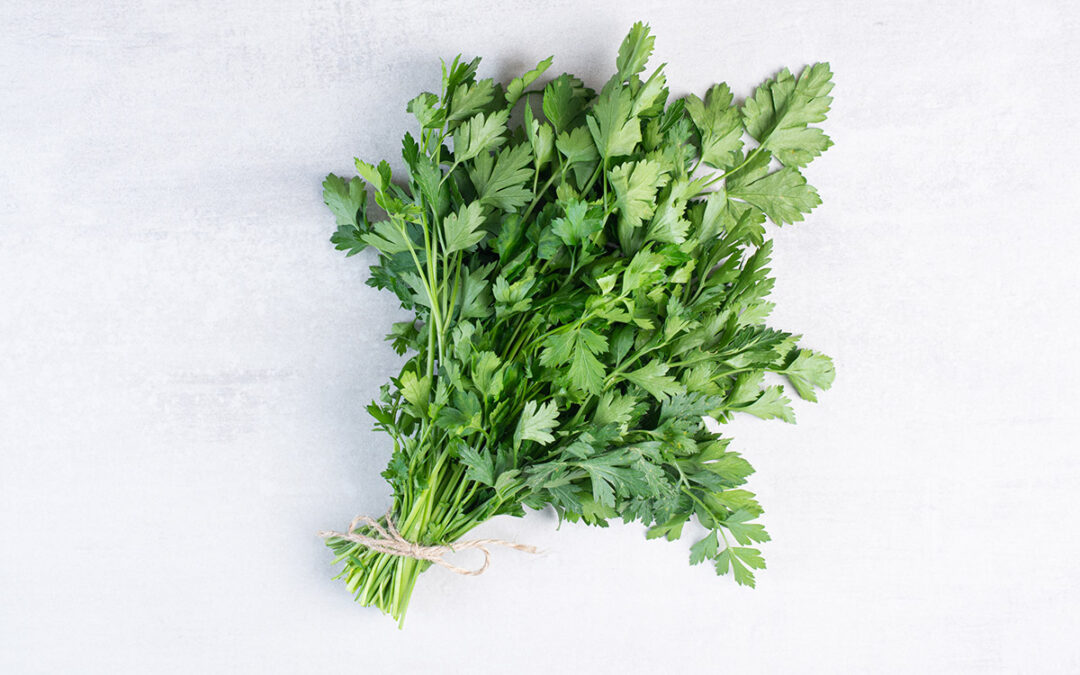 Known since ancient times, this aromatic herb has calming, antibacterial and digestive virtues Coriander is an aromatic herb belonging to the family Apiaceae or Umbelliferae and is native to the Mediterranean countries. It belongs to the same species as fennel, parsley, cumin and dill.

Also known as Chinese parsley, the Latin term “coriandrum” was first mentioned by Pliny the Elder in his Naturalis Historia, in reference to the alleged similarity of the smell of unripe fruits and rubbing of leaves with that of a bedbug.

Both fruits and leaves are used in coriander. The first, pepper-like grains, are yellow and are characterized by the sweetish taste reminiscent of lemons. The latter, decidedly homing, found wide reception in oriental cuisine.

Originally from southern Europe and the Middle East, coriander has been welcomed since ancient times as an aromatic and medicinal plant. Rich in terpenes and alcohols, coriander essential oil is known for its carminative, antispastic and digestive virtues. By stimulating the production of gastric juices, it favors the digestive process. It is also used to counteract irritable colon, abdominal swelling, aerophagia, stomach pain, diarrhea and inappetence.

The strong antibacterial properties make it a real natural antibiotic. According to some research, coriander can be used to treat infections, food poisoning and is also effective against fungi and other microorganisms.

Thanks to the presence of substances such as vitamins, fiber, mineral salts and antioxidants, the plant stimulates the nervous system and functions as a tonic to sooth the sense of tiredness and apathy. Last but not least, it is its chelating action against heavy metals. It is able to remove mercury, cadmium, lead and aluminum in the bones.

Coriander in the kitchen Thanks to its delicate flavor that does not cover, but rather enhances that of other foods, coriander – fresh or dried – lends itself to various uses in the kitchen. The leaves taste first courses such as soups of legumes, cereals, soups and second courses of meat or fish. The seeds, otherwise, in addition to forming famous mixtures of spices such as curry and garam masala, embellish sausages and pickles.