The Health Benefits of Cumin 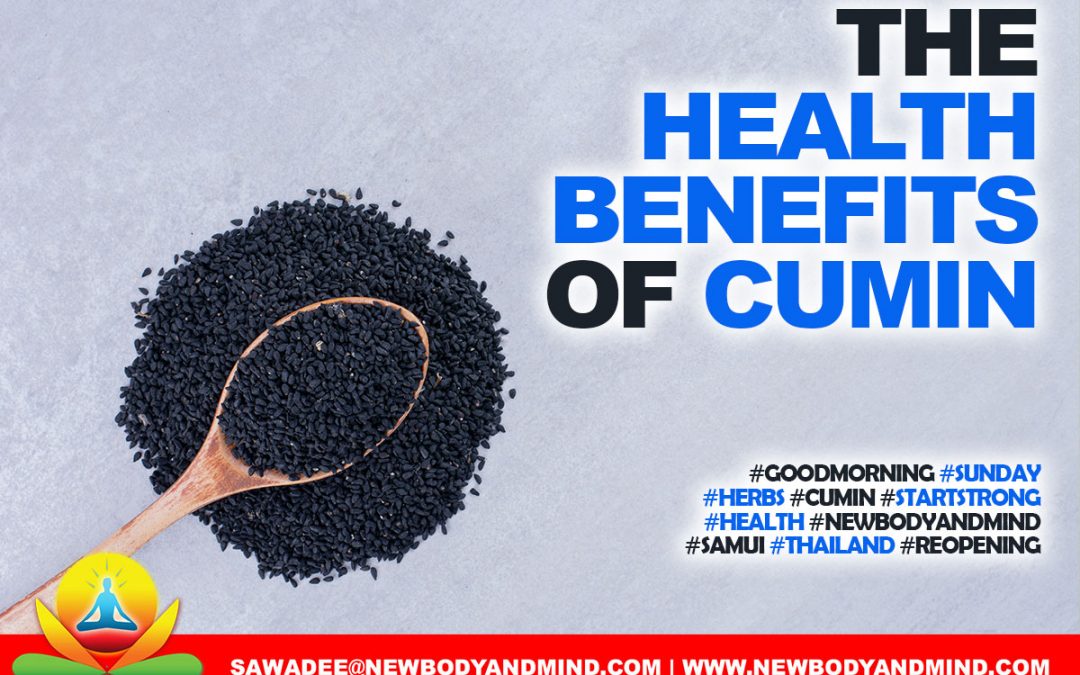 Cumin is a spice made from the seeds of the Cuminum cyminum plant.

Many dishes use cumin, especially foods from its native regions of the Mediterranean and Southwest Asia.

Cumin lends its distinctive flavor to chili, tamales and various Indian curries. Its flavor has been described as earthy, nutty, spicy and warm.

What’s more, cumin has long been used in traditional medicine.

Cuminum cyminum is an annual plant in the family Apiaceae that produces small oval seeds similar to those of wild fennel. It is native to Syria but today its production has expanded strongly mainly to countries in North Africa (such as Turkey, Egypt and Morocco), Mexico, India, China and the Middle East in general. If its use in European and Western countries is rare and used almost exclusively as an ingredient for the composition of other spices, such as curry or guacamole, in eastern countries it is a basic food especially in the preparation of meat and legumes, both for its peculiar aroma and for its metabolizing function, which is counted among its most important properties.

Cumin is the second well known spice after black pepper due to its thinning properties. The slimming effects of cumin are not comparable to those of pharmaceutical substances but these claims are supported by some studies conducted in 2014 and 2015. In both cases, a decrease in BMI, fat mass and waist circumference is highlighted in overweight and obese subjects in conjunction with regular cumin intake.

Antidiabetic effects. Various studies have shown a decrease in serum levels of insulin, cholesterol and triglyceride in subjects with regular cumin intake.

Promotion of digestion. The most common use of cumin is in cases of indigestion, irritable bowel syndrome or constipation, since it has a stimulating effect on digestive enzymes. By increasing the activity of these in fact, digestion is accelerated and better intestinal motility is supported. In addition, this spice can increase bile production by helping even more in the digestion of fats.

Resource of micronutrients and beneficial components. Among micronutrients, the one most present in cumin is iron and for this reason such a spice is very often used as a natural supplement for the treatment of anemia. Like many other plants, it has beneficial components such as terpenes, phenols and alkaloids that perform an important antioxidant function, reducing the damage from free radicals.