Mycotherapy and the use of fungi as medicine 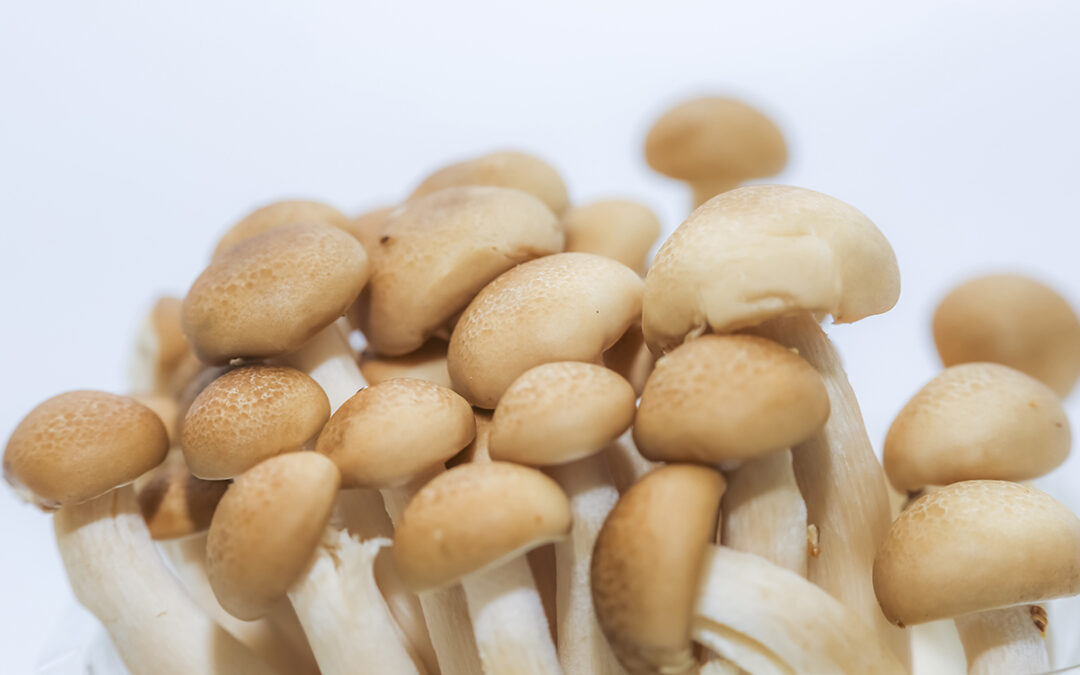 Mycotherapy is an alternative form that derives from traditional Chinese medicine. It consists in the use of certain fungi to prevent and counteract physical disorders through the techniques taken from Ayurvedic. Mushrooms and fungi, in fact, possess incredible properties and, precisely for this reason, can become the best allies for our well-being. This discipline exploits the potential of mushrooms, distinguishing them in superiors and inferior. The former are also called macromycetes or macroscopic fungi and include, among many, the edible ones. Lower fungi, on the other hand, are called microscopic or micromycetes that are not used for this therapy. The purpose of mycotherapy is to strengthen the immune system and rebalance the body to regain physical and mental well-being.

To protect and strengthen the immune system the most recommended macromycetes are Agaricus Blazei and Auricolaria Judae. The latter is useful for the health of the cardiovascular system and to prevent inflammation or the consequences of the accumulation of stress. For those who want to restore vitality to metabolism and take care of blood health, instead, The Cover is the most suitable fungus. The same goes for Grifola Frondosa, better known as Maitake which, among the many benefits, is able to raise the metabolism fatigued by excess fat and glucose.

Finally there are fungi that help the central nervous system, stomach and organs responsible for purification such as Hericium Erinaceus and Polyporus Umbellatus. For those interested in preserving their organism from the aging action of free radicals, however, the best to try is definitely reishi.

In any case it is quite known that fungi are a valid remedy to stimulate the immune system, stress resistance and, therefore, their adaptogenic capacity. Finally, fungi possess renowned antioxidant and detoxifying qualities, not to mention that they are an important support for all the main functions of the organism. This is why mycotherapy is to be considered a remedy in support of a healthy lifestyle which includes a healthy diet.